The Second World War ended on 8th May, 1945 in Europe when the German Army signed the armistice, surrendering to the allies. Britain had fought for six long years and suffered tremendously due to enemy bombing, rationing, loss of soldiers and the effects of the second world war.​

In the past, VE Day celebrations would have been celebrated with our friends, family and neighbours.

Street parties are a popular way of celebrating together. This year due to our current situation, we have to stay at home with our immediate family, but can still have fun and enjoy time together.

Why not plan a picnic, barbeque or special dinner?

You could make bunting to decorate the windows, dress up in red, white and blue, or design a poster to display in your home.

During the Second World War, rationing meant each person could buy only a fixed amount of certain foods each week and no more.

As a lot of Britain’s food came from other countries in ships, enemy submarines made them their target and sank many of them. This meant that there was a shortage of some foods. Rationing was introduced to ensure that everyone got a fair share of the supplies. People had to hand over coupons from ration books, as well as money, when they went shopping. When they had used up their ration of one food (say, eggs or sugar), they could not buy any more that week.

Why not recreate some of the following wartime recipes over the weekend to help celebrate VE Day with your family? 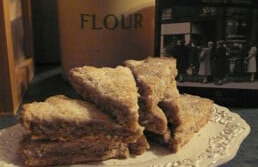 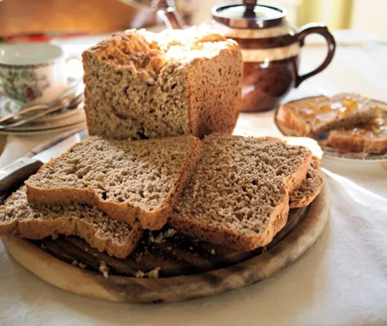 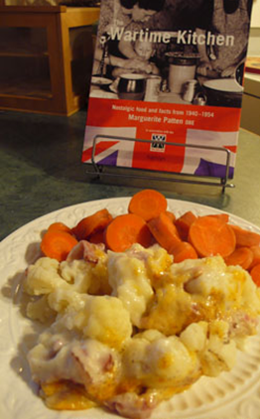