U15 Rugby vs Radnor House

​​​​​​​Bethany U15 rugby played Radnor House on Monday in their final game of the season. After a successful season and many players improving their rugby playing skills, the team were keen to complete a good run of form on a winning note.

With a big squad available and the scoreboard quickly moving to a 40 point lead, Bethany made a number of changes to the team on the pitch.

All the squad members that played performed with impressive determination and illustrated performance development from September, which was great to see. The final score of 47 – 7 was a fitting end to the season.

Special mentions must go to Max Wheeler and Will Harby who both led the team superbly and both played to a consistently high standard throughout the season.

U15 Hockey vs King’s Rochester B

The U15 girls hosted King’s Rochester on Tuesday 3rd December. The first half was very competitive with Olivia Reeves making some brilliant strikes on goal. The second half started with Bethany again creating early pressure with some great play from Delilah Hutchings, beating two players and finding Isabel Chang unmarked at the back post for an easy goal. The girls finished the season with a great 1-0 win. Well done girls.

As a pre-season fixture, this was the first time these girls have played together and some of them in new positions. In the first half, we were very competitive with the 1st quarter finishing 4-6 and the second 7-11 to Marlborough House.

At half time some of the girls wanted to try different combinations. This affected the score in the 3rd quarter where we scored 2 goals; as it was pre-season we were not too concerned with the score. In the 4th quarter, we brought it back to win the last quarter 4 goals to 3. 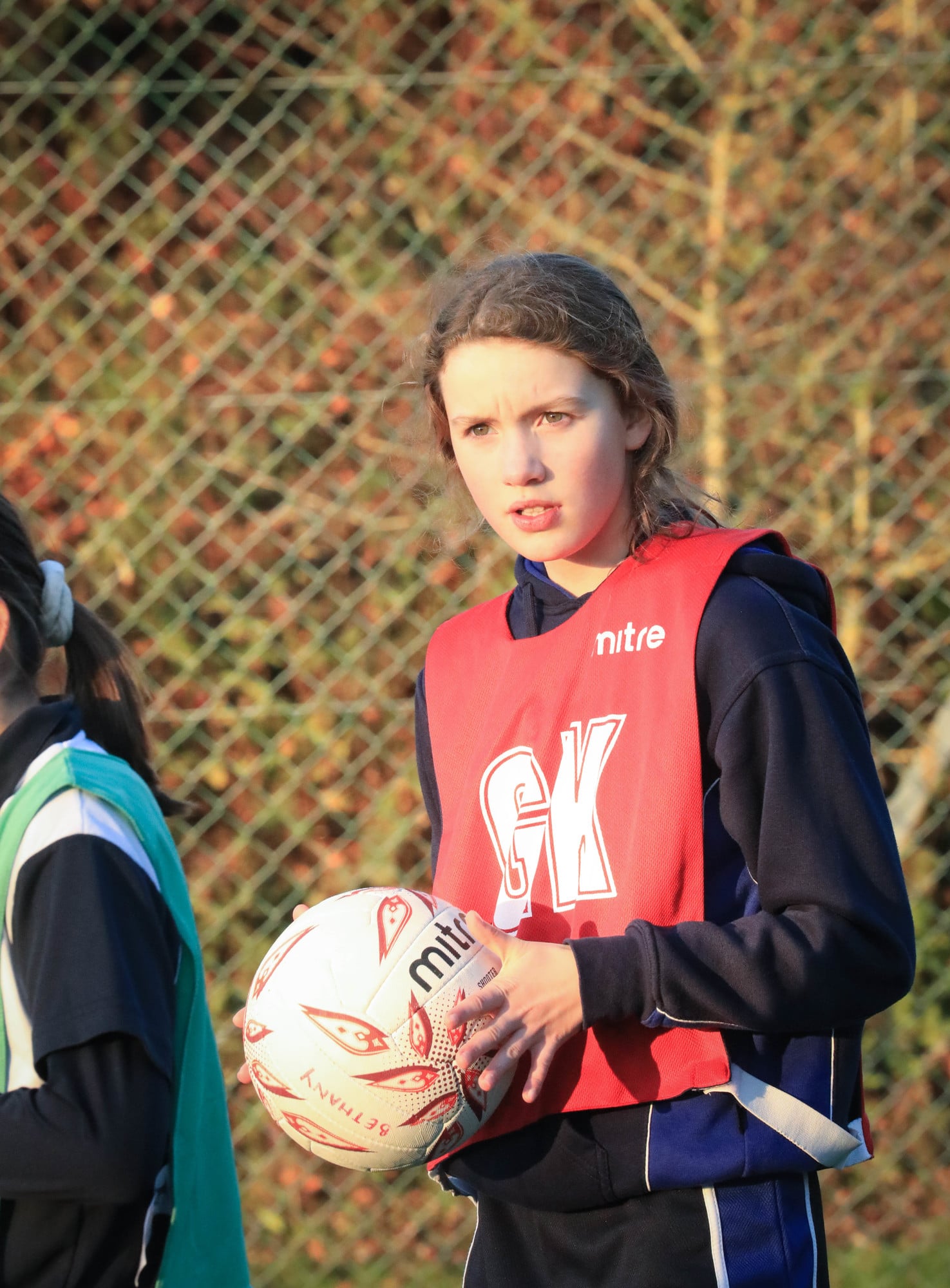 A very promising start for the netball season next term.

Our U13b team had their first netball match of the year in a pre-season friendly against Marlborough House on Wednesday.

The girls played very well as a new unit and progressively improved as the game went on. Bethany’s defence worked very hard as Marlborough House persistently attempted to put the ball into attack, retrieving multiple rebounds.
Unfortunately, Bethany was unable to gain a goal and at half time the score was 8-0 to Marlborough House. The girls were keen to improve their game and we tried to implement no overhead passes into the game, which Bethany managed to do well, allowing a much more flow in attacking play. The score of the second half 3-2 to Marlborough House. An encouraging start to the season.

Bethany 1st XI travelled to play against a very strong Dover side. The first half was extremely competitive with both sides creating some great opportunities. Dover scored from a short corner with 5 minutes to go. In the second half, Dover grew into the game more, playing some lovely hockey and scoring 4 goals in a short space of time. Bethany defended courageously until the final whistle but unfortunately came away second best.