April Bridge, Teacher of Computer Science and IT Skills for Key Stage 3, shares some of her pupils’ best work from this half term.

​​​​​​​​​​​​​​Year 9 IT Skills pupils were tasked with writing and delivering a presentation on a topic of their choice. Instead of doing this individually, five pupils formed a group and worked collaboratively to produce an excellent presentation. Each pupil still spoke for two minutes and scripted their own area in advance. This group chose to deliver their presentation on Russia and picked something about this country that they found very interesting. 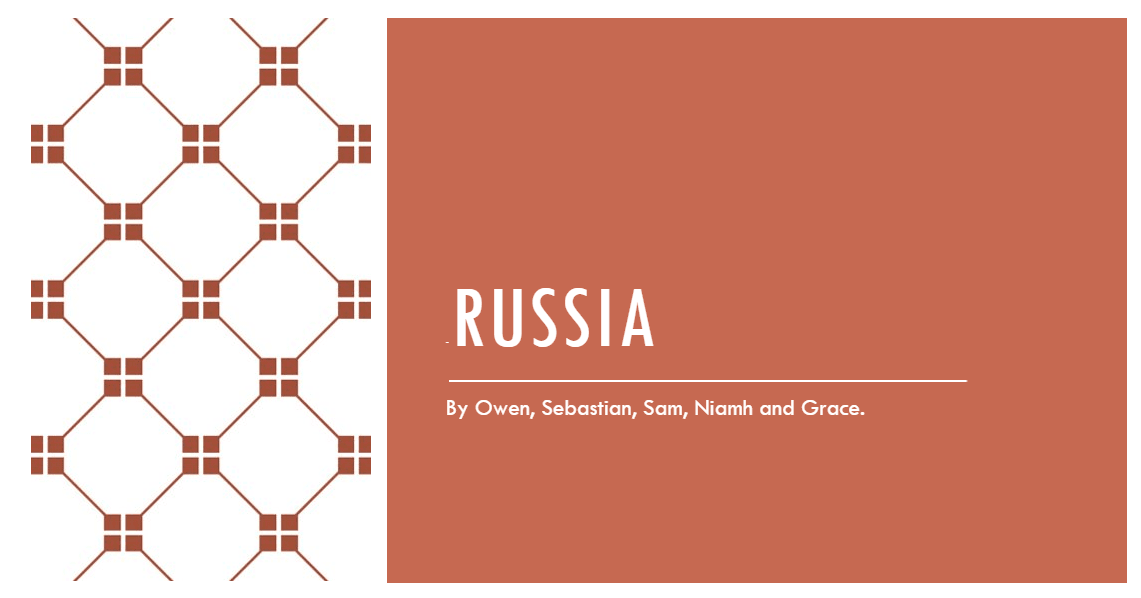 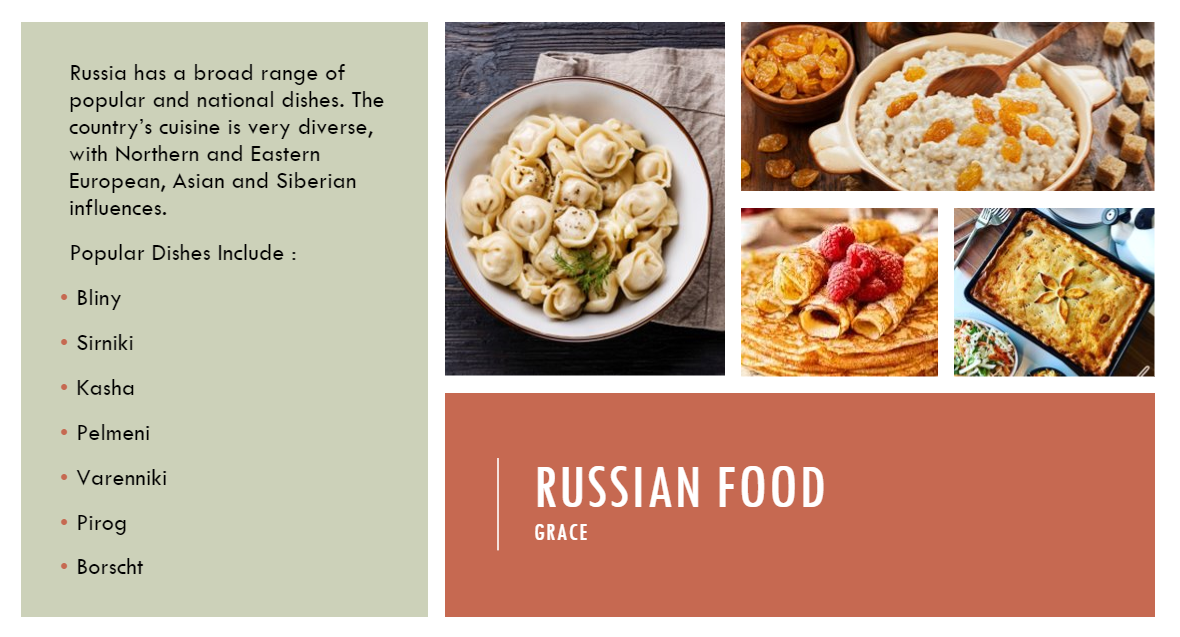 All five delivered their work excellently. Presentations are challenging even at the best of times, but delivering remotely via screen sharing on Teams meant the process was even more complicated. This put real emphasis on the quality of their slides, the confidence with which they spoke and the content delivered. I am very proud of what they have achieved this half term and have also learned quite a bit too!

Year 8 Computer Science pupils were tasked with producing an advertisement for the Government’s ‘Stay at Home’ campaign. While now slightly out of date, the pupils found aspects of their life in lockdown that they wanted to share. This was a fantastic opportunity for them to showcase what they do in their free time and bring out the creative side of technology. Pupils honed their photography skills, taking a variety of pictures before settling on the best one to edit.

Below are four of the adverts they produced, using editing software, to include the government logo and slogans. 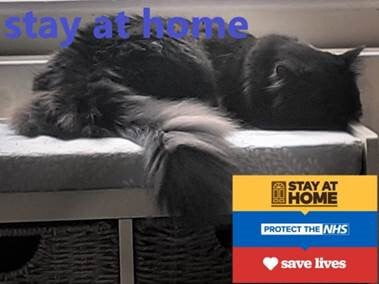 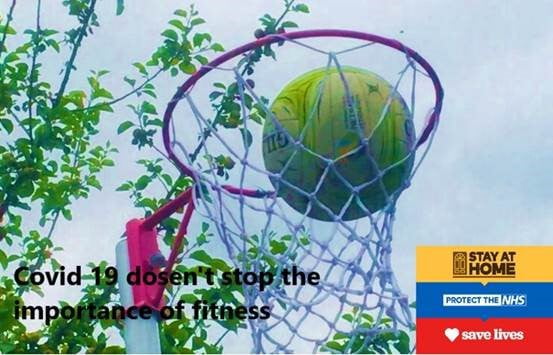 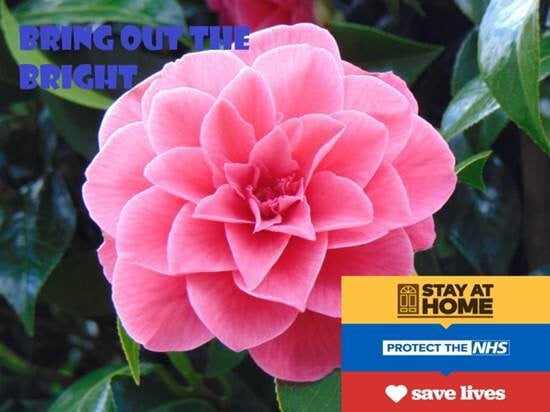 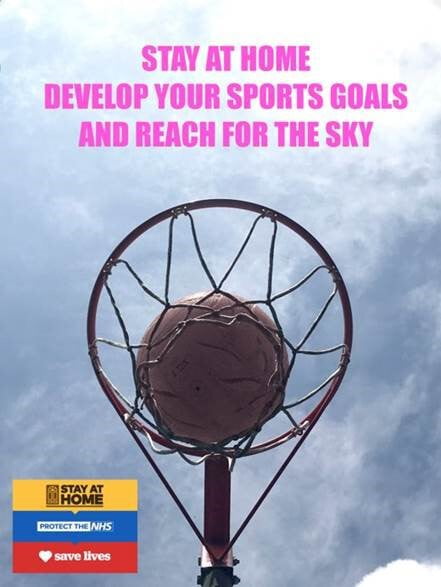 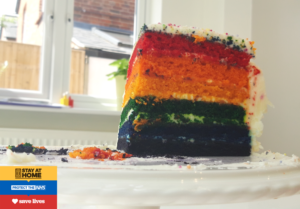 Year 9 Computer Science pupils have been creating their own websites using HTML software and CSS features. It has been wonderful to get to know something each pupil is passionate about!

Below are the two best websites that were submitted from my classes – I’m really impressed with so many of them, there just isn’t the space to include them all. 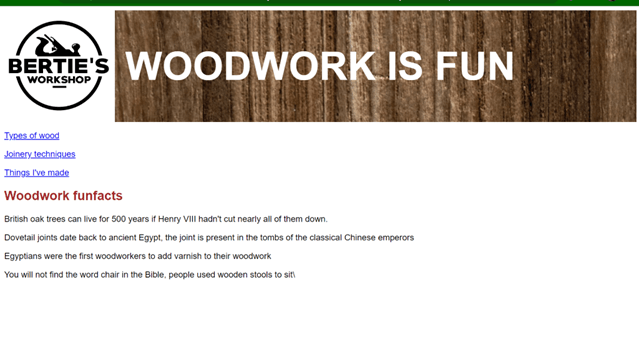