I grew up in Hertfordshire and spent many childhood summers in France. My parents started a camping holiday firm in the early 1970s and it became all-consuming for the family – an early taste for me of the pleasure (and pressure) of running your own business.

I spent my undergraduate years at the University of Lancaster and graduated with an honours degree in Management Sciences. My main specialism was Operational Research (broadly, the use of mathematical techniques to solve business problems) with a Marketing minor. Twelve years later, I completed three years of part-time postgraduate study with the Open University and completed my MBA.

With so much exposure to the travel industry in my formative years it was a natural place for me to start my career. By the age of 25, I was Managing Director of a sizeable holiday firm and later became Marketing Director of a much larger market-leading travel business in the North West of England.

In the late 1990s I came to realise that I was probably a better entrepreneur than politician and decided to leave the corporate world behind and start a new travel business which, for a number of reasons, I decided to base in Kent. I moved from Cheshire to Curtisden Green and my son started at Bethany the following year. It couldn’t have been a better decision and my association with the School has continued ever since.

Since becoming a Governor in 2010 I have sold a business and created a new one – still within travel – and my wife Lisa and I now have the good fortune of spending a reasonable proportion of our time in Barbados as well as at our home in UK. 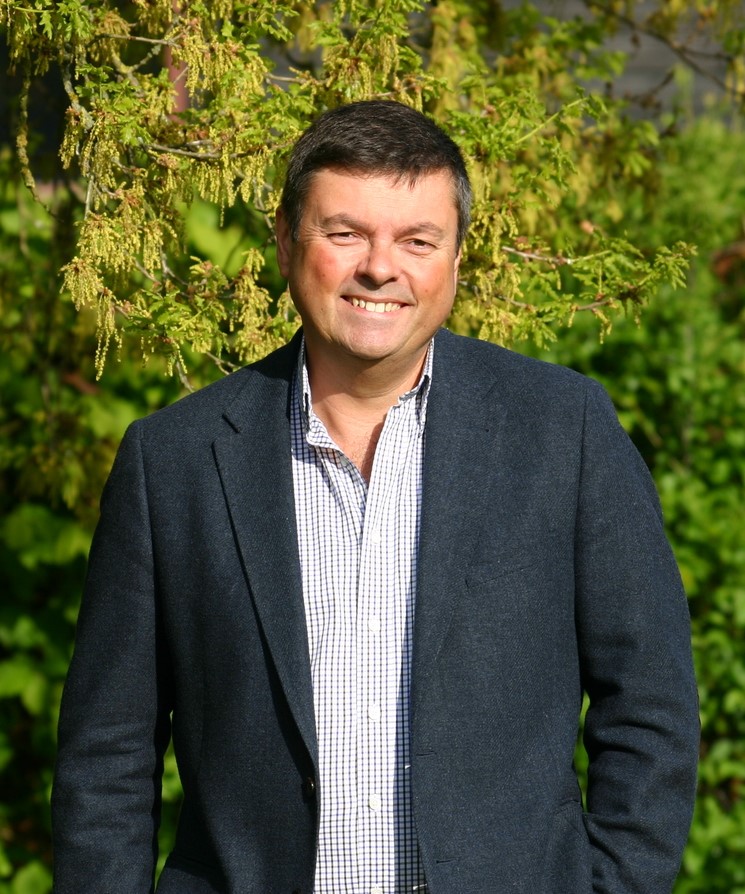