I attended a Grammar school in the Midlands, then spent two years at a boarding school in Reading.  I went on to obtain an MA in mathematics, physics and mathematical physics from Edinburgh University.

I published a statistics text book in1986, and spent eight years as a Statistician in University College London. I retired in 2009 but continued part time with honorary contract at UCL to present day.

With my wife, Pamela, I play (violin) in the Uckfield Community Orchestra, organise tennis club sessions at Goudhurst Tennis Club, attend music performances at Wigmore Hall and the Royal College of Music, and walk in the Lake District, West Wales and Italy.

With (invisible) support from Pamela I am Chairman of the Highways and Footpaths Committee of Goudhurst Parish Council. 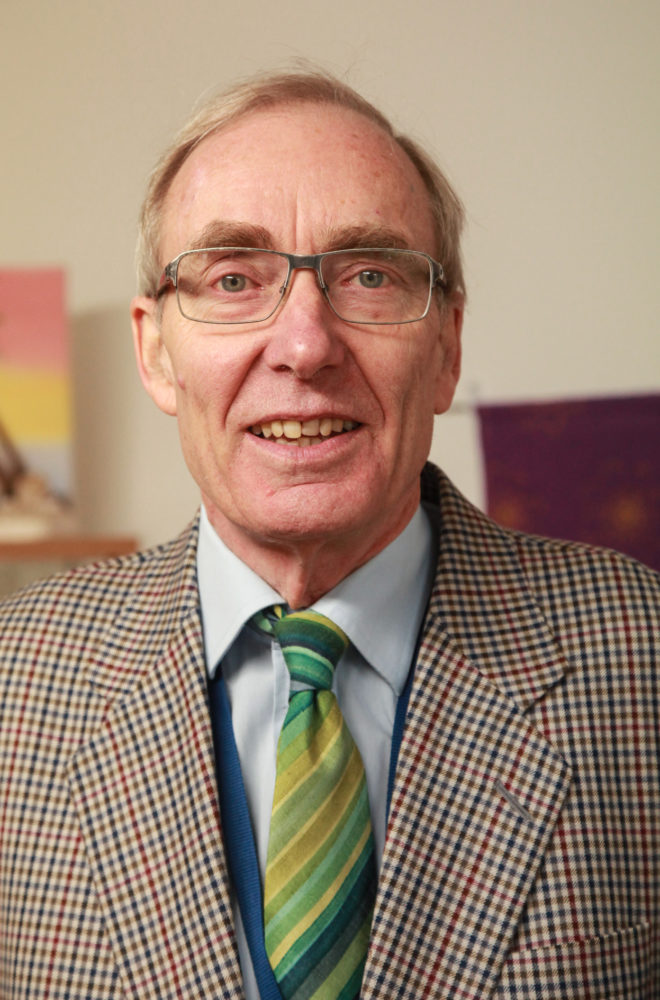