I was born in a British military hospital in Dharan, Nepal and spent my formative years talking only Nepalese.  My parents, both of whom were doctors, were part of a team of volunteers working there.  Nearly 50 years later I speak no Nepalese and have never returned, but it is on my bucket list.

On returning to England, my parents settled in Tonbridge and became GPs in the town.   I was educated at Yardley Court Prep School and then went to Tonbridge School, before studying Electronic Engineering at Bristol University.

During my degree I quickly discovered that Electronics wasn’t my forte but programming was.  After graduating, my first job was at Racal Avionics programming navigation computers for helicopters.

From there my career has taken a couple of twists and turns (always IT) via EDS, Reuters, British American Tobacco and a few banks including Chief Technical Officer (CTO) at TSB until most recently Lloyds.  What is a CTO?  Ostensibly the most senior technical person, responsible for managing the technology requirements of the bank.  I get to play with techie stuff!

I am married to Alex, and we have three sons Jake, William and Freddy.  Despite my wife’s protests, I still regularly play rugby for Tunbridge Wells and cricket for Horsmonden.  I also coach my youngest son’s rugby team at Tunbridge Wells.

I am Chair of Governors for Brenchley & Matfield CoE Primary School and a member of the Tenax board of trustees who oversee Bennet Memorial School amongst others.  And of course I am a governor at Bethany and for obvious reasons responsible for ICT and also responsible for Safeguarding. 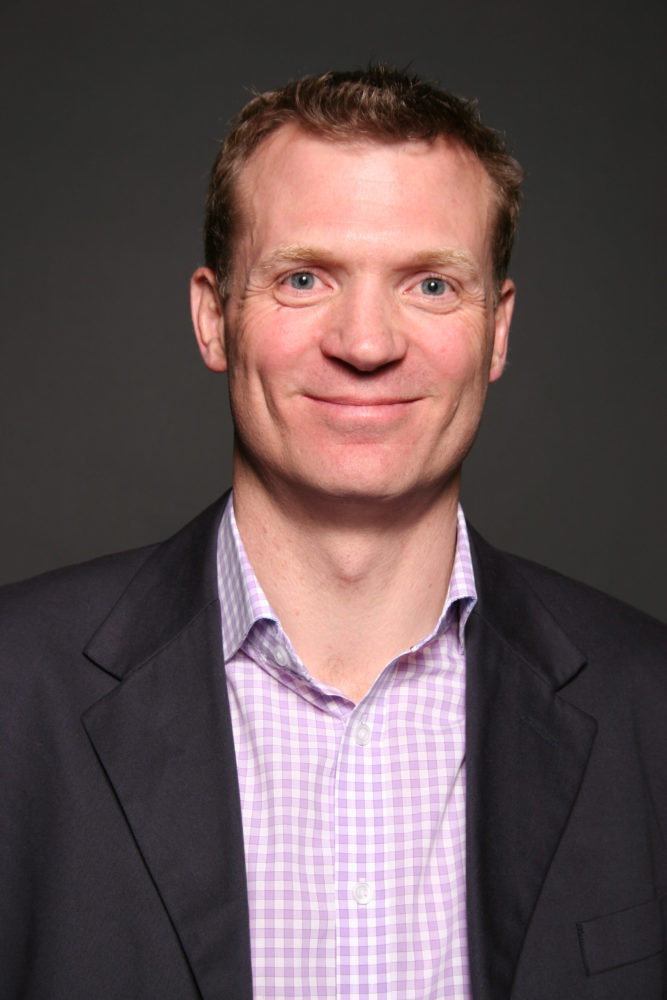