I am the Head of Goudhurst & Kilndown CEP School and have many years’ experience of being a governor. I began teaching in London in 1988 after completing a BEd (Hons) at Sheffield. I moved to Kent in 1991 and have worked during my career in a variety of schools across the full primary age range. I was Headteacher at High Halden Church of England Primary School from 2010-2013 before moving to be Headteacher at Goudhurst Church of England Primary School.

In February 2016 I became a National Leader of Education, and Goudhurst & Kilndown Church of England Primary School became a National Support School; I am committed to collaboration and sharing of good practice in order to improve the outcomes for children. I am also passionate about ‘Outdoor Learning’ and introduced Forest School in to the curriculum in September 2015.

Amongst the huge array of benefits that the playing and learning outdoors can provide for children, Forest School can encourage problem solving, decision making, develops confidence, self esteem & independence. creativity and practical skills and a deeper knowledge of the world in which we live.

In my spare time, I enjoy spending time with my family, walking our two playful dachshunds, Mohjo and Blue, as well as swimming and standing on the side lines cheering my son Hamish who plays hockey for U21 Scotland/Loughborough University. 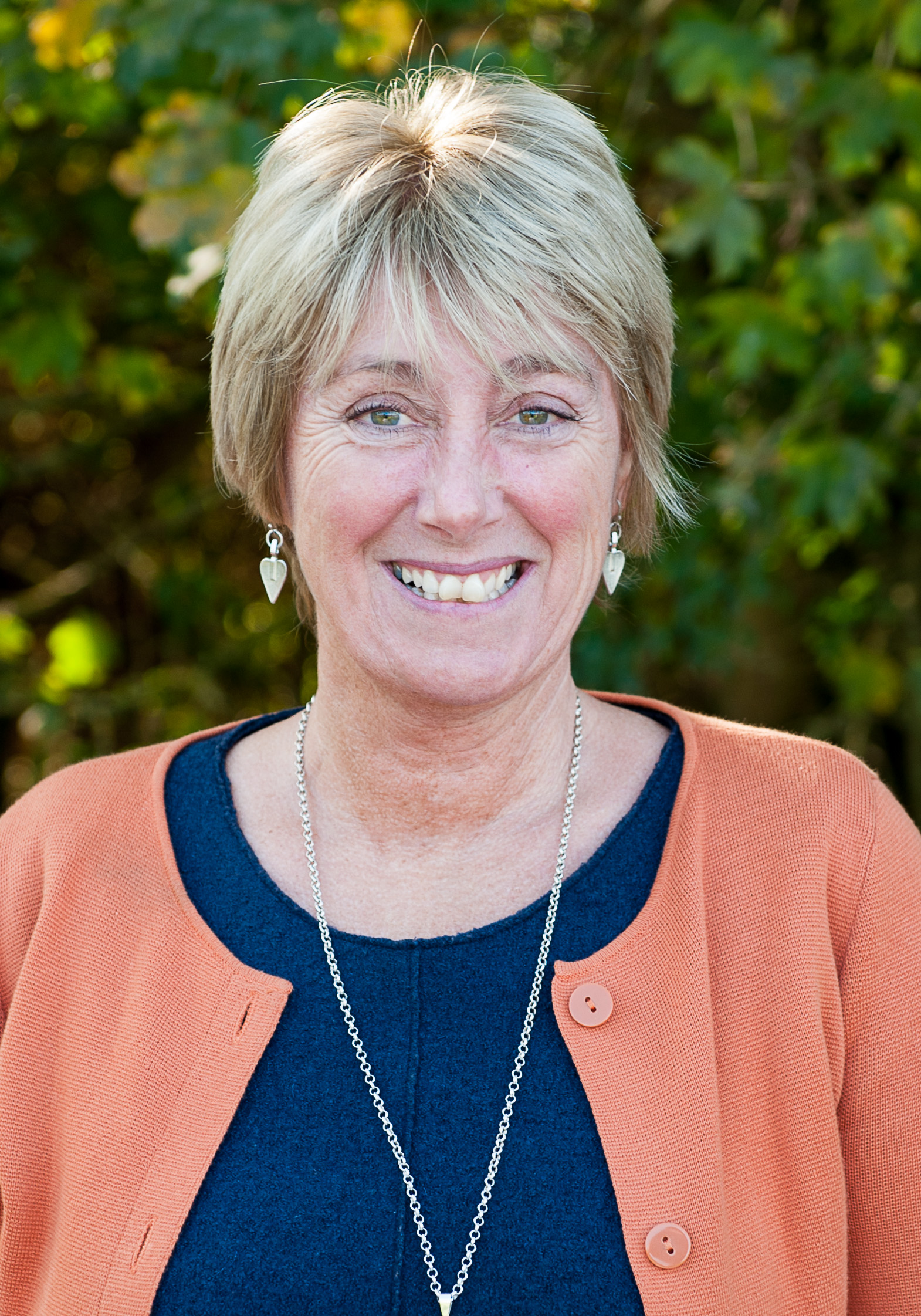